Can I Receive Retroactive Child Support in Illinois? 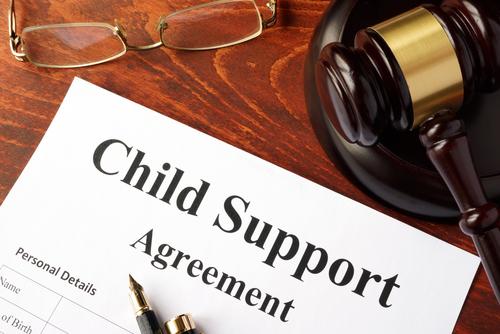 When a court orders a parent to pay child support, this is many times done as part of a divorce case. The parent required to pay support typically must begin paying it from the date the order is issued. However, there may be cases in which a custodial parent would ask for child support to be paid for a time period before the order was issued. Usually, these cases involve unmarried parents, although sometimes, a spouse that was at one time married to the other parent may ask for retroactive child support as well.

For example, a father may be served divorce papers on February 1. On May 1, the mother may file a petition for child support. After being awarded child support on July 1, she may ask for retroactive support. This would provide support for the two months between the motion and the hearing. A judge has discretion at this point as to whether to award retroactive support or not.

In these cases, the court will typically at least award child support that is retroactive to the day a parent filed their petition for support. The judge has the discretion whether or not to award retroactive child support for any period prior to filing the petition. When making that decision, he or she will consider a number of factors, including:

Although a judge has much discretion during these proceedings, the general rule of thumb in Illinois is that child support is retroactive for one or two years before the case was filed.