How Can You Get Alimony in an Illinois Divorce? 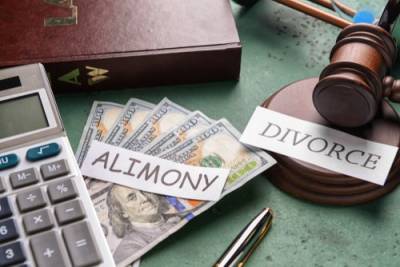 If you are getting divorced in Illinois, you may be interested in learning about alimony laws. Alimony, also called spousal support or spousal maintenance, is financial support a spouse is ordered to pay the other spouse after the divorce. For many spouses, divorce creates a serious financial burden. This is especially true when a spouse has limited employability because he or she is disabled or was a homemaker or stay-at-home parent prior to the divorce. If you are worried about your ability to make ends meet without your soon-to-be ex-spouse’s income, you may want to seek financial assistance in the form of spousal support.

Alimony is not guaranteed. In fact, most divorce cases do not involve a spousal maintenance award. There are three main ways that a divorcing spouse receives alimony:

How Long Does Spousal Support Last After an Illinois Divorce? 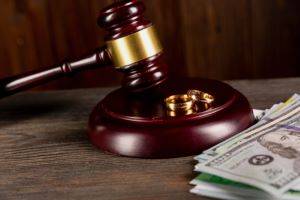 One of the many considerations that commonly arise during divorce is the issue of spousal support, which is also known as alimony or spousal maintenance. In years past, spousal support was more common than it is now, simply because our culture and society were different. In many cases, it was not uncommon for women, in particular, to stay home to raise children and take care of the household while the man worked outside of the home to financially support the family.

While this may have worked during the marriage, it tended to create financial dependence, causing issues if the couple ended up getting divorced. Rather than leaving the woman to fend for herself, spousal maintenance was created, requiring the working spouse to contribute a portion of his or her income to help support their former spouse until they can get back on their feet. In today’s world, spousal support is less common than it used to be, but it is still an issue that can arise, and it can lead to contentious disputes between divorcing spouses.

Spousal maintenance is not guaranteed in all Illinois divorces. There will be some cases in which spousal support would not be appropriate, such as if both spouses have jobs and earn enough income to support themselves. If the issue of spousal support is contested, a judge will determine if a spousal maintenance award is necessary. To do this, he or she will look at a variety of factors that may include things like you and your spouse’s income, each of your present and realistic earning capacities, how long your marriage lasted, and each of your needs.

How Is Spousal Maintenance Used in an Illinois Divorce? 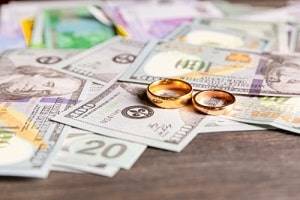 Although all divorces may have some things in common, each case is unique depending on the couple. Some spouses mutually agree to legally end their marriage while in other cases, one partner is blindsided by the breakup. Typically, there are several issues that must be addressed before the divorce is considered final. According to Illinois law, marital property is subject to equitable distribution, which means possessions are divided fairly but not exactly 50/50. This also includes any outstanding debt the couple may have acquired throughout their marriage. Another aspect that is considered is whether one spouse is entitled to spousal maintenance or support, which is also known as alimony. Financial support of this nature allows one party to maintain a certain standard of living after the divorce until he or she can secure employment and become financially independent.

As of January 1, 2019, the rules governing spousal maintenance in Illinois changed. If a couple cannot reach an agreement on spousal support payments, then the court will get involved. The court will consider all relevant factors to come up with a duration and an amount that is appropriate, including the length of the marriage, each party’s income level, as well as his or her future earning potential.

Will I Have to Pay Spousal Maintenance in My Illinois Divorce? 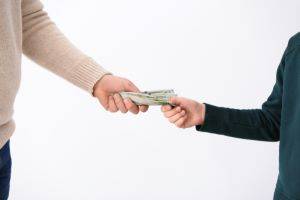 When you are facing the possibility of a divorce, you are likely to have many questions. Where will you live? Who will get the furniture? How will you share parenting responsibilities for your children? All of these, of course, are very valid questions. Many who are considering a divorce may also wonder if they will be ordered to pay alimony—known as “spousal maintenance” under Illinois law. If you are headed for a divorce, it is important to understand how maintenance-related decisions are made in Illinois.

Spousal maintenance, in general, is intended to help minimize the effects of a divorce on a spouse who is at a comparative financial disadvantage. In previous generations, alimony payments were practically standard in most divorce cases, because a significant percentage of households relied on the income of just one spouse—most often the husband. Meanwhile, the other spouse—most often the wife—usually worked substantially less, if she worked at all. Instead, her primary role was to maintain the family home and care for the couple's children.

When this type of “traditional” couple got divorced, it was effectively impossible for the spouse with hardly any income to support herself, especially if she was given primary custody of the children. As a result, the couple’s divorce judgment generally contained provisions that required the higher-earning spouse to make support payments. Such payments could be temporary or permanent based on whether the lower-earning spouse could eventually support herself.

Asking for Spousal Maintenance Is About to Become More Difficult 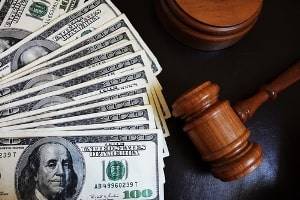 Getting divorced may be the right move for the health and happiness of both spouses, but financially, this decision can be devastating. The divorce process itself is expensive for many couples, and rearranging finances after years of sharing responsibility is no easy task. Making this transition is extremely difficult for all spouses, but those facing financial disadvantages are at risk of suffering irreparable fiscal damage by leaving the marriage. Spouses in this situation may have the option of asking for spousal maintenance (formerly known as alimony) from the other spouse if his or her financial means are more lucrative and stable.

Spouses who are returning to work after years or decades of absence will likely struggle to maintain an acceptable standard of living post-divorce, and decisions about spousal maintenance are frequently settled via negotiation or mediation. However, resolving this matter is about to get much more complicated and volatile, as a new tax law goes into effect on January 1, 2019, that will completely upend the treatment of spousal support. This change will greatly disincentivize a paying spouse from agreeing to this support, and it will greatly increase the likelihood of litigation to determine whether alimony will be required.

Paying spousal maintenance is a significant financial burden for most people. Under the current tax laws, a person may deduct alimony payments from their federal income taxes, thereby reducing the payor’s overall tax liability. The former spouse receiving spousal support is currently required to report this money as income.