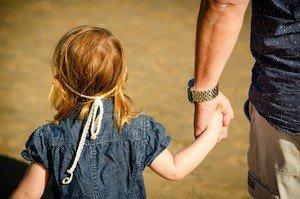 Custody disputes can create severe stress and a contentious environment — a situation that can damage a child’s well-being. However, the consequences can be far worse when parental kidnapping is introduced.

Parental kidnapping can include violations of custody orders or other court orders, or refusing to return a child after a visitation period has come to an end.

In addition to fines or jail time, the Court can order a child to be returned to his or her custodial parent. The Court may also order the kidnapping parent to pay the costs of locating and retrieving the child.

Illinois law provides an exception to parental kidnapping for parents who are escaping domestic violence. A person has a defense to child abduction if he or she was fleeing an incidence or a pattern of domestic violence.

Emergency custody orders are only valid for a short period, until there is an opportunity for a hearing with both parents present. The emergency custody order may later be replaced with a permanent restraining order if the non-custodial parent poses a real flight risk, safety risk or other risk to the lawful custody of the child.