Who Gets Custody of Children if the Custodial Parent Dies? 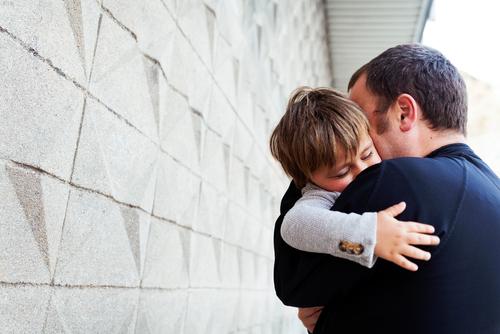 When parents are divorced, the death of a parent can create a number of difficulties. If the deceased ex-spouse was the custodial parent, this will likely mean that the other parent will have more parenting time with their child. However, it is important to understand how Illinois courts address child custody in cases in which a parent dies.

The Courts Are Generally in Favor of the Surviving Parent

When a custodial parent dies, and the courts need to reassign custody of children (known as “allocation of parental responsibilities” in Illinois), they will generally give preference to the surviving parent. The court will typically assume that the surviving parent has a greater interest in the care, custody and control of the child than anyone else. This will generally hold true even when another person, such as a grandparent or stepparent, asserts rights over the child.

However, this does not mean that the surviving parent is always awarded parental responsibilities when the custodial parent passes away. If the surviving parent has been found unfit, has not visited the child, or has not expressed any interest in the child, the court may take those factors into consideration. In these instances, custody could be granted to another person.

If a person is found to have legal standing, the courts are then required by the Illinois Marriage and Dissolution of Marriage Act to determine what is in the best interests of the child.

Child custody issues are emotional, and they can become very complicated. Anyone facing a conflict over the allocation of parental responsibilities or parenting time arrangements should speak to an attorney immediately. Whether you are a surviving parent who expects to have custody of your children or a non-parent seeking custody, Mt. Prospect child custody lawyer Nicholas W. Richardson will advocate on your behalf and work to ensure that the child’s best interests are protected. Do not try to face these proceedings alone. Put your trust in our experience and call our office today at 847.873.6741 for your free consultation.