Am I Allowed to Move With My Child? 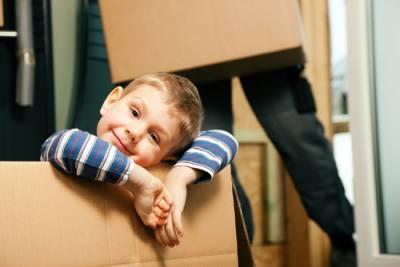 In the past, a parent typically could relocate with his or her child anywhere within the state of Illinois. If the parent wanted to move outside of Illinois, he or she would have to obtain permission from the Court in order to do so. Changes to the Illinois Marriage and Dissolution of Marriage Act (IMDMA) that took effect on January 1, 2016, however, dramatically changed the rules for a parent who wants to relocate with his or her child where the parents are divorced or otherwise separated and draws a sharp distinction between the requirements for a parent moving with a child and relocating with a child.

Moving With Your Child