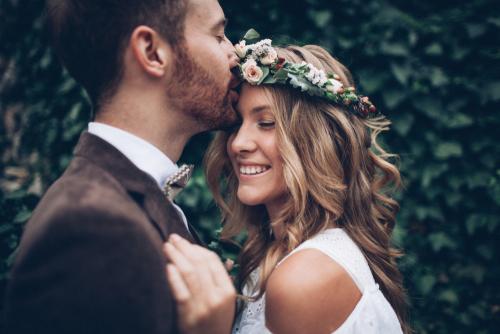 When relationship issues occur between celebrities or high-profile couples, many people may wonder how the issues these people experience, such as divorce, would play out in their own lives. This was illustrated recently when Brody Jenner and his girlfriend, Kaitlynn Carter, broke up one year after their unofficial wedding ceremony in Indonesia. Many people thought the two were legally married, and the unofficial status of their marriage was not revealed until they split.

The fact that Jenner and Carter lived together for at least a year would make their union common law in several states. However, since Illinois does not recognize common law marriage, couples who live together in the state may not be recognized as a married couple. Prior to 1905, couples in Illinois could decide to get married without any formal documentation. Today, those in Illinois wishing to marry must meet two requirements: solemnization and registration.

Under Illinois law, marriages are valid if they involved solemnization, in which a ceremony or exchange of vows took place. A solemnization is valid even if the person performing it was not legally qualified to do so. That is, the person marrying the two people does not have to be ordained in any way, and as long as a reasonable person believed the solemnization was legal, it is considered valid in Illinois.