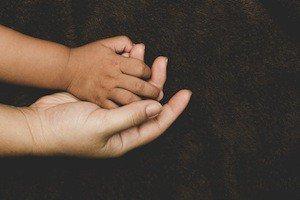 Joint and Sole Custody in Illinois 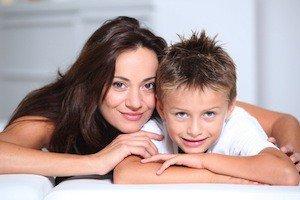 In any divorce involving minor children, one important issue that must be resolved regards each parent’s legal ability to make life decisions concerning his or her child. Under current Illinois law, this is referred to as joint or sole custody.

Currently, Illinois Courts can issue joint or sole custody to a child's parents. Joint custody requires cooperation and communication between the parents. Additionally, a child's parents must work together to make major life decisions regarding their child’s health, safety and well-being. 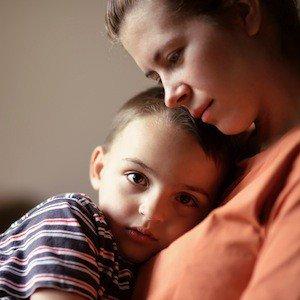 Basic Illinois child support is calculated as a percentage of the payor parent’s net income after certain deductions are made. The percentage increases with the number of children: 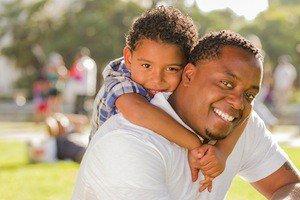 With the recent passage of the “modern family” bill, Illinois family law will soon undergo drastic changes. The Bill amends the law in areas including child custody, the grounds for divorce and parental relocation. Senate Bill 57, signed by Gov. Bruce Rauner, goes into effect January 1, 2016.

One major alteration to Illinois law is the abolishment of the concept of child custody. Instead, Judges will allocate parenting time and parental responsibilities between the parents. Each parent will be assigned specific childcare tasks that deal with different areas of upbringing. These tasks may include decision-making responsibility in areas, such as education, religion, nutrition, health care, the child’s daily schedule, discipline, relationships with others and childcare. 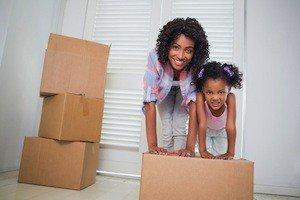 Questions regarding jurisdiction in Palatine child custody cases are common. Based on the specific circumstances of each case, the answers to these questions can differ from person to person. However, several general questions have similar answers.

Jurisdiction gives a Court the authority to decide a case. In Illinois, a Court has jurisdiction to decide a child custody case if Illinois is the child's home state. Therefore, a child must live in Illinois for a six-month period immediately preceding the filing of a petition.